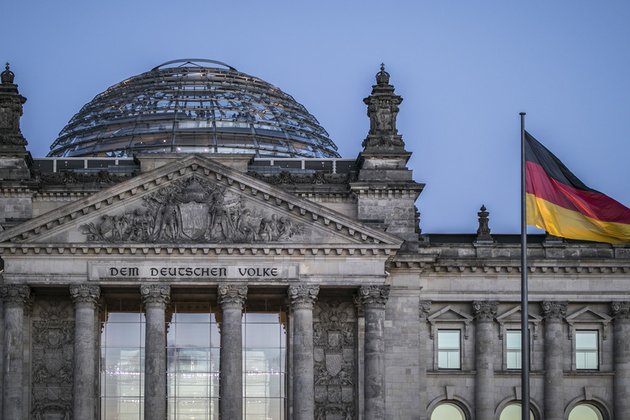 Gerhard Schroeder has lost funding for his office and staff, but gets to keep his pension

The budget committee of the Bundestag voted on Thursday to stop funding former Chancellor Gerhard Schroeder's staff and offices. He will continue to receive his pension and have access to a security detail. The new rule does not bring up Schroeder's work with Russia, and the way it is phrased could cause problems for Angela Merkel as well.

It has been customary for Germany to provide a state-funded office and staff to former chancellors, so they can continue political work. Schroeder, now 78, was chancellor from 1998 to 2005. His office's staff and travel expenses amounted to €400,000 last year (about $425,000), and exceeded half a million prior to the pandemic, according to German media.

The motion to strip Schroeder of the perks came from the ruling 'traffic light coalition', which includes his own SPD party. The opposition CDU supported the proposal and even wanted to revoke Schroeder's pension, but it was not clear whether that would be legal.

Schroeder has been fiercely criticized over the past several months for working with Russia, including the oil and gas conglomerates Rosneft and Gazprom, and the Nord Stream pipeline. His connections to Moscow were not mentioned by the Bundestag, however, reportedly due to legal concerns.

Officially, the Bundestag passed a rule that funding former chancellors "will be based on the ongoing obligation from the office" rather than their status, Green lawmaker Sven Kindler explained on Twitter.

The move was criticized by the newspaper Augsburger Allgemeine as amounting to "Lex Schroeder," a law targeting a specific individual over political views rather than applying universally. The newspaper pointed out that Merkel, who retired in December 2021, has "not yet taken on any major missions in the service of the country," but has a "significantly larger and almost twice as expensive" staff.