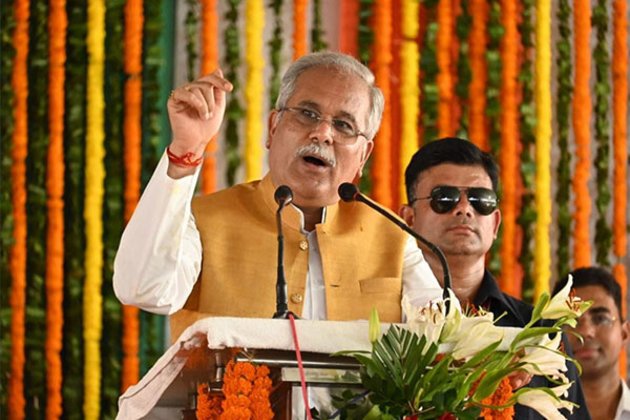 The state will be confered the awards in the Swachh Bharat Diwas programme at Vigyan Bhawan, New Delhi.

Chhattisgarh got the third prize in Central Zone in wall writing competition on ODF Plus.

Prime Minister Narendra Modi announced the Swachh Bharat Abhiyan from the ramparts of Red Fort on August 15, 2014. He launched the second phase of the programme on October 2, 2021. (ANI)